VARD, one of the major global designers and shipbuilders of specialized vessels, is cementing its relationship with Australia’s Coral Expeditions following the success of the recently delivered Coral Adventurer vessel, built at Vard Vung Tau in Vietnam. Delivered in April, the 93.4 meter ship, of VARD 6 01 design, has commenced commercial operations in the Asia-Pacific region. Its on-time delivery, high quality finish and excellent feedback has resulted in the contract for a second vessel with Coral Expeditions – Coral Geographer.

Coral Adventurer and Coral Geographer have been tailored to meet growing demand for Coral Expeditions’ expedition product in the Australian cruise market. With a focus on intimacy, high quality and the optimal passenger experience, the vessels will allow its 120 passengers to get closer to exotic regional locations in style, comfort and safety. Featuring advanced expedition tender capabilities and accommodation across four decks – ranging from Bridge Deck Balcony Suites, Bridge Deck and Explorer Deck Balcony Staterooms, to Coral Deck Staterooms – the ships environment is both comfortable and functional, allowing for relaxation, socializing, and daily shore expeditions.

Coral Geographer will be delivered in Q4 2020, and is already well advanced in production at Vard Vung Tau. Following market feedback, she will feature an increased proportion of Bridge Deck Balcony suites – up from two to six suites, each featuring a spacious horizon bath.

VARD CEO and Executive Director Roy Reite is delighted with the outcome of the project, the first ever expedition cruise vessel built entirely at Vard Vung Tau, especially given that its success has led to further collaboration with a valued customer.

“This is an attractive, high quality and effective expedition cruise vessel for a greatly respected regional shipowner and operator,” Reite comments. “Coral Expeditions is leading a strong Australian market by virtue of its commitment to delivering outstanding service and routes in first class vessels. Vard Vung Tau has, from the outset, worked to mirror those standards with a project that has seen the team, in association with the owner and our global network, complete every aspect of the build.”

“As with the entire portfolio of offshore and specialized passenger vessels the yard has constructed over recent years, this ship was delivered on time, with complete customer satisfaction. That is demonstrated by the commitment from Coral Expeditions to build a new vessel here with the team. I’d like to take this opportunity to thank our staff for their dedication, and Coral Expeditions for its excellent collaboration.”

Vard Vung Tau constructed the Coral Adventurer hull, while also carrying out all outfitting, installation, testing and finalizing. Vard Accommodation delivered the interior. Alongside its own performance capabilities, the ship also boasts two 65 PAX capacity “Xplorer” aluminium tender boats and six heavy duty inflatable boats for special discovery trips. The 1271 dwt ship is designed by Vard Design in Norway with a high focus on environmentally friendly solutions. Alongside its passenger accommodation it offers cabins for up to 42 crew members.

Paul Chacko, Executive Director, Coral Expeditions, comments: “Coral Adventurer replicated the proven layout, look and feel, and expedition tender capabilities of our other three ships but added new amenities such as a passenger elevator, gym and an open galley to enhance the guest experience. The ship features Australian-designed interiors with natural stone and timber. Coral Geographer will continue that style and further build out our bluewater fleet. Our company has been operating expedition cruises for 34 years and we were clear about what we wanted. It was important to choose a shipyard that understood our high ambitions and had the capability, expertise and infrastructure to help us realize them.”

Mark Fifield, Group General Manager, says: “We were part of the shipbuilding team from day one, from concept design, to building the ship and getting her ready to sail. Together, we have had a steady course, and we are proud to be sailing this amazing vessel. We thank the VARD team for their professionalism in delivering Coral Adventurer on time and to specification. We look forward to continuing collaboration on Coral Geographer”.

Vard Vung Tau is an advanced and fully-integrated facility designed to undertake the entire shipbuilding process, from hull construction to final vessel outfitting. The company was established in 2007, with the yard opening for business in 2010. Since that point it has delivered a broad range of offshore and specialized vessels, with all projects completed to agreed schedules. The Vietnam-based shipyard complies to the same high, international standards as VARD’s other shipbuilding facilities, with the in-house equipment, expertise and resources to handle complex project management for the most demanding vessel builds.

Vard Holdings Limited (“VARD”), together with its subsidiaries (the “Group”), is one of the major global designers and shipbuilders of specialized vessels. Headquartered in Norway and with 9,000 employees, VARD operates nine strategically located shipbuilding facilities, including five in Norway, two in Romania, one in Brazil and one in Vietnam. Through its specialized subsidiaries, VARD develops power and automation systems, deck handling equipment, and vessel accommodation solutions, and provides design and engineering services to the global maritime industry.

VARD’s long shipbuilding traditions, cutting-edge innovation and technology coupled with its global operations and track record in constructing complex and highly customized vessels have earned it recognition from industry players and enabled it to build strong relationships with its customers.

The majority shareholder of VARD is Fincantieri Oil & Gas S.p.A., a wholly owned subsidiary of FINCANTIERI S.p.A. Headquartered in Trieste, Italy, FINCANTIERI is one of the world’s largest shipbuilding groups and has, over its 200 years of maritime history, built more than 7,000 vessels. 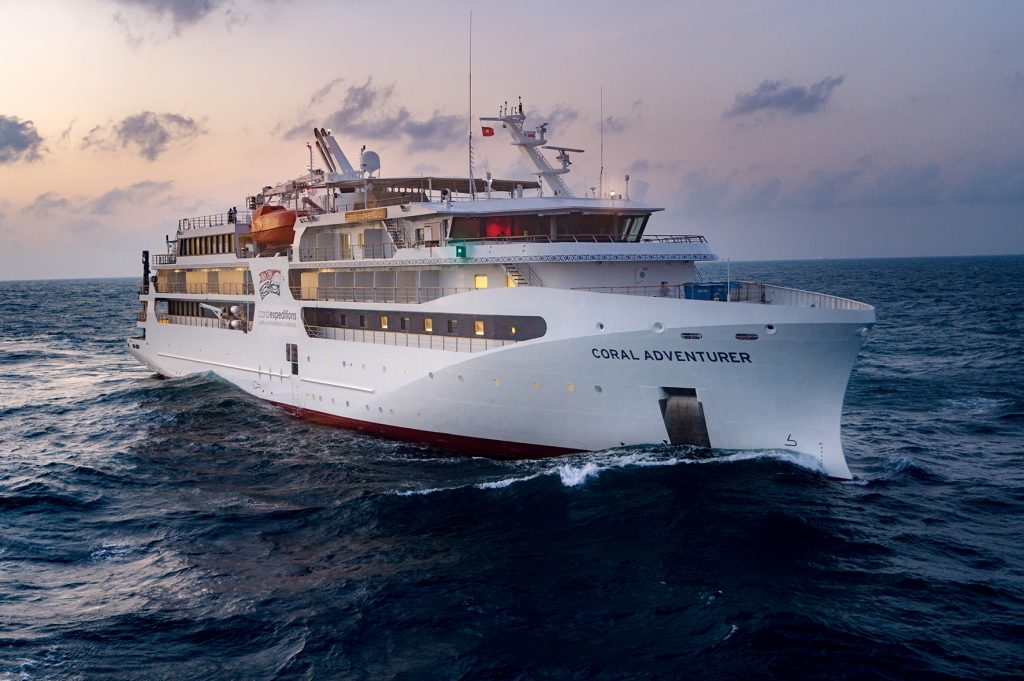 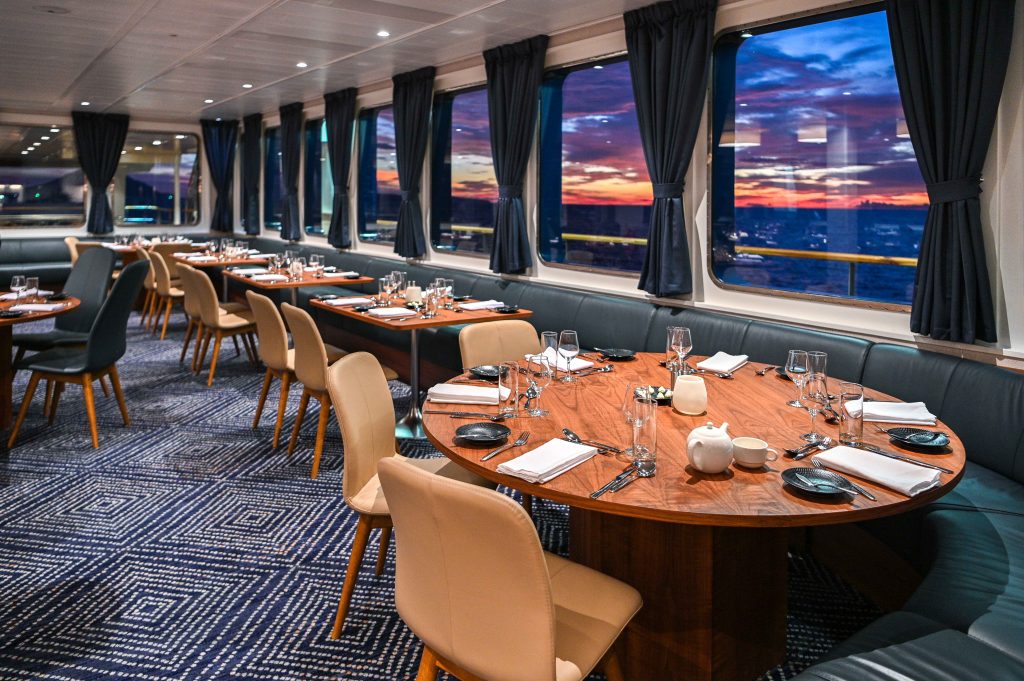 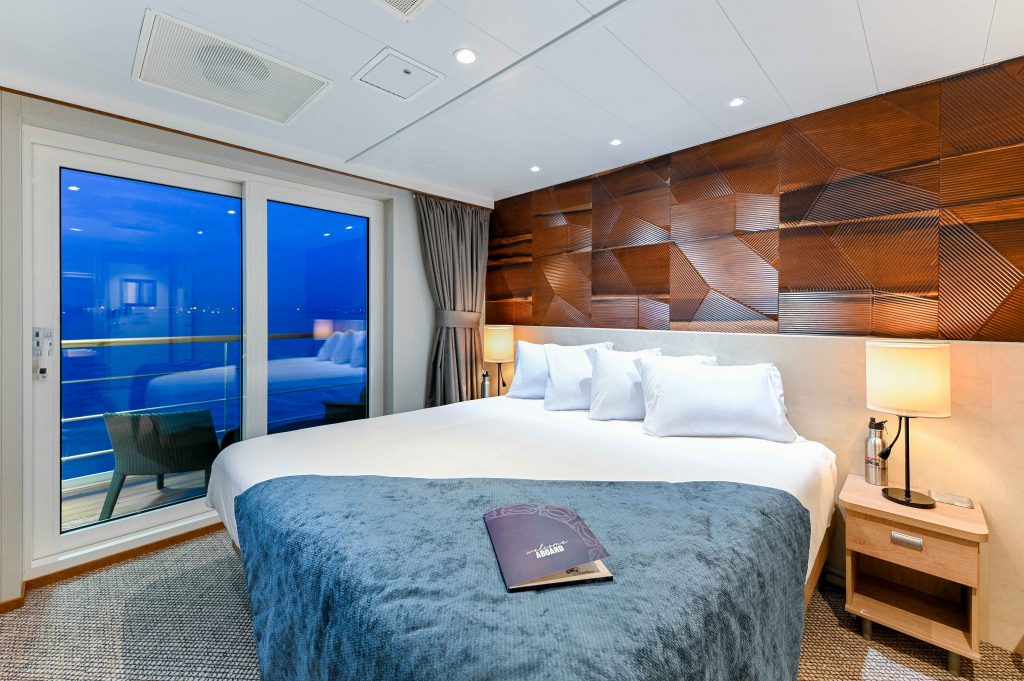 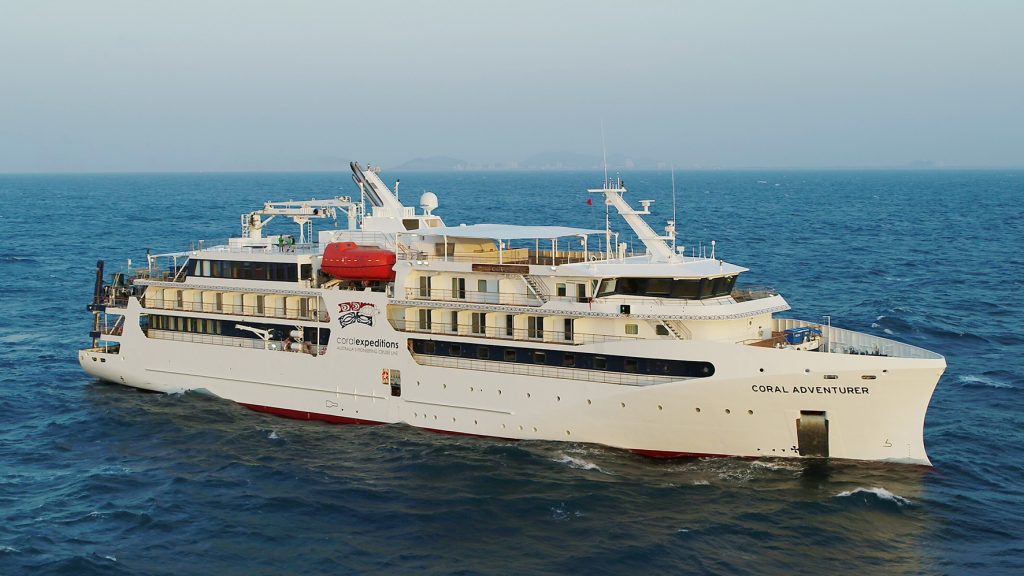 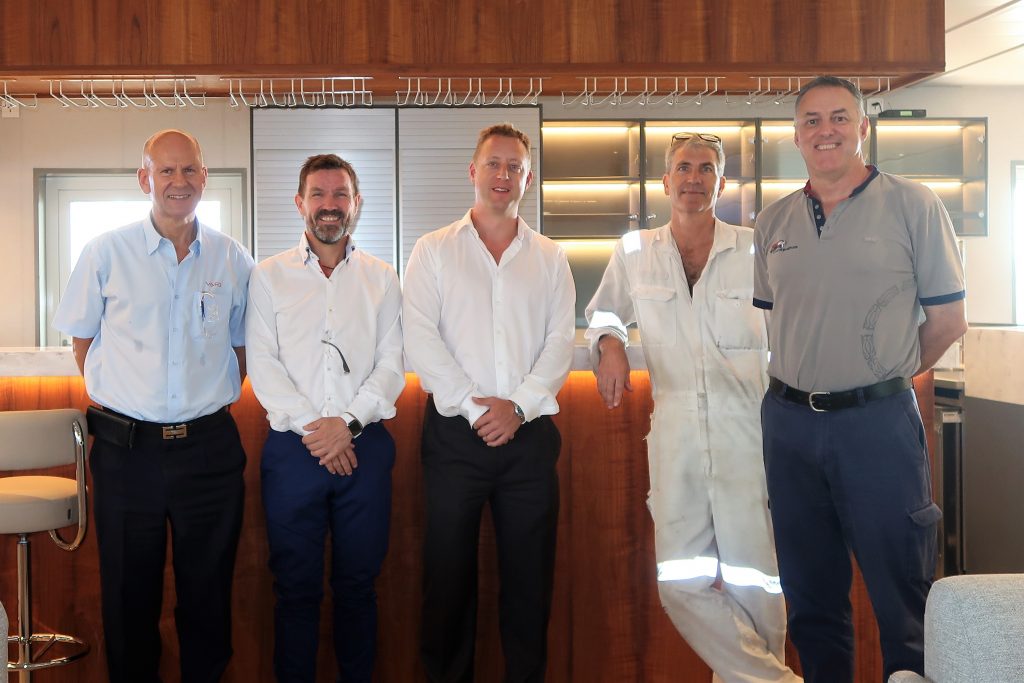 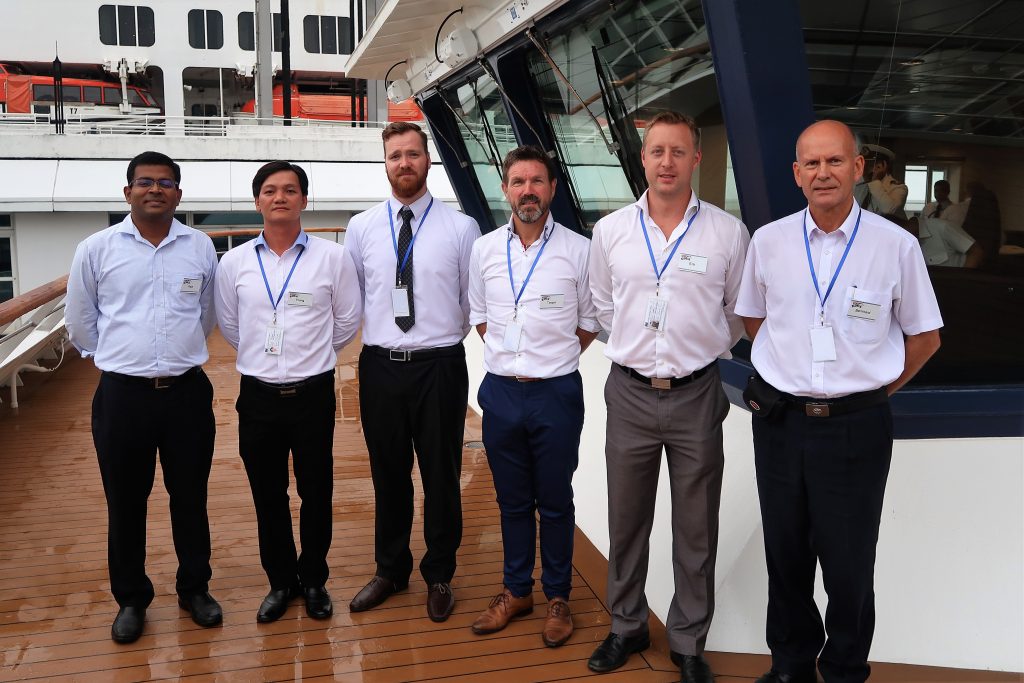