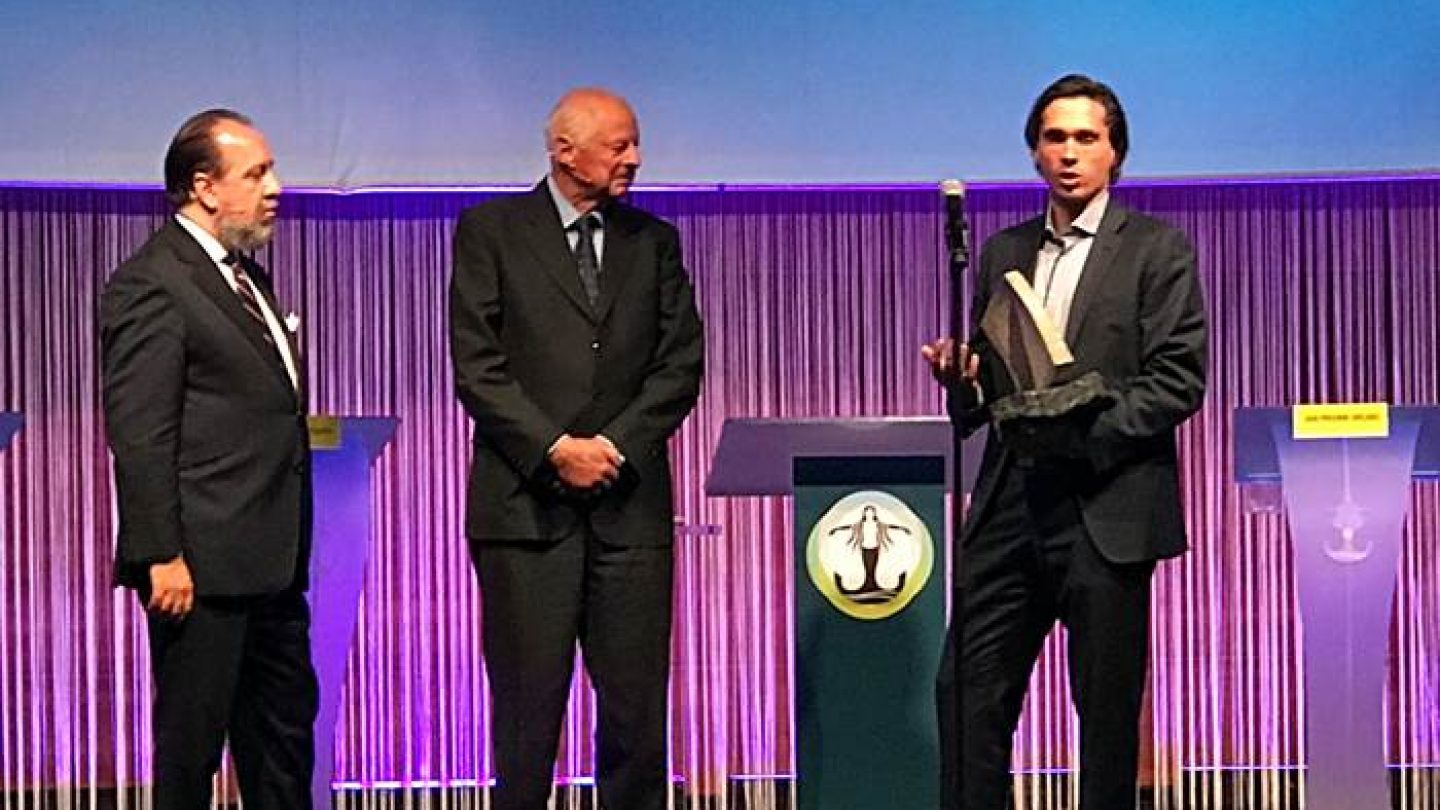 The winner of The Heyerdahl Award 2017 is The Ocean CleanUp. The Ocean CleanUp is given the award for its combination of technological innovation, and raising awareness and addressing the global problem of marine litter.

“We decided to grant his year’s Award to the Ocean CleanUp project for its exceptionally high scores on all criteria and its combination of technological innovation and awareness raising. Marine litter is a very topical issue and likely to remain so for the foreseeable future. This is why we are very pleased to encourage Boyan Slat in his endeavours to tackle this global problem”, says leader of the Heyerdahl Award, Patrick Verhoeven.

The Heyerdahl Award was established in 1999 by the Norwegian Shipowners’ Association and the explorer Thor Heyerdahl.

To qualify for the award, candidates must have demonstrated exceptional technical innovation and environmental work aligned with Thor Heyerdahl’s spirit for the conservation of the marine environment. Emphasis is placed on measures that combine environmental benefits with improved profitability

“Furthermore, we decided to give a special mention to the Norsepower Rotor Sail Solution and MS Vision of the Fjords projects. Norsepower harnesses wind power to propel a ship, thus reducing emissions. It has undergone successful trials and is one of the technologies that may have a lasting impact on the future of global shipping.  MS Vision of the Fjords entails a completely new concept for emission-free, silent cruising in the UNESCO world heritage Norwegian Fjords. The project has high potential to be deployed in other major tourist destinations of the world”, says Verhoeven.

The winner was announced at Agenda Ocean on Nor-Shipping Wednesday May 31.