Bringing IoT to shipping through a box 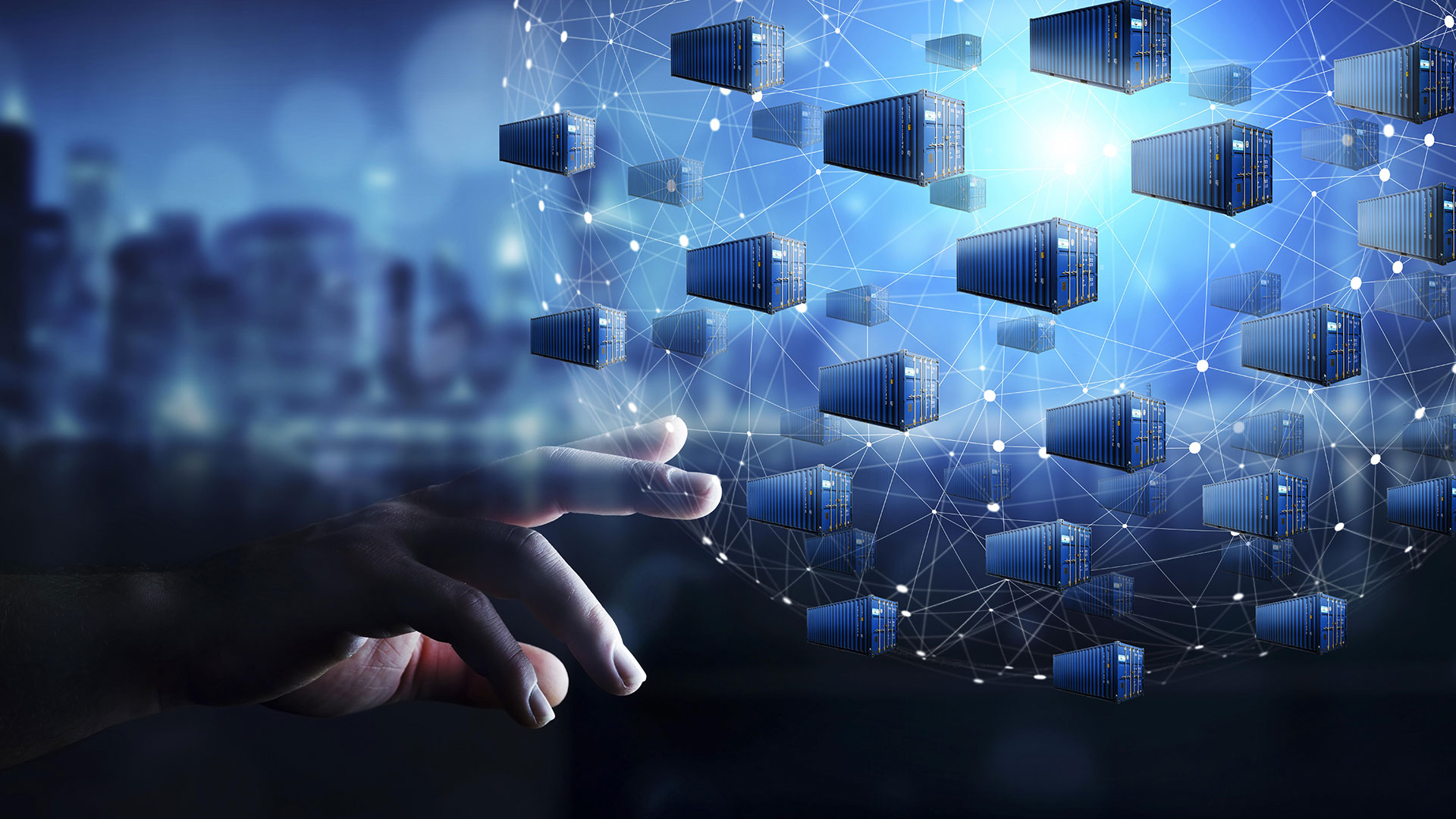 An Israeli-start-up has started an initiative to transform a mid-sized liner into the first digital shipping company, by making its container fleet smart. The start-up, called Loginno, wants to install up to 150,000 smart black boxes into a fleet of containers owned by a shipping company, to show once and for all what smart shipping is all about.
Facebook
Twitter

An Israeli-start-up has started an initiative to transform a mid-sized liner into the first digital shipping company, by making its container fleet smart. The start-up, called Loginno, wants to install up to 150,000 smart black boxes into a fleet of containers owned by a shipping company, to show once and for all what smart shipping is all about.

The Internet of Things, this new-found way of connecting things through sensors and the Internet to each other is revolutionising how businesses can do things. One key element of IoT, or IIoT if you look at it from an Industrial point of view, is immediate visibility at a much more economic cost that can bring about real value.
But how much is that value worth, particularly in an intensive industry such as the container shipping trades where time really is money? 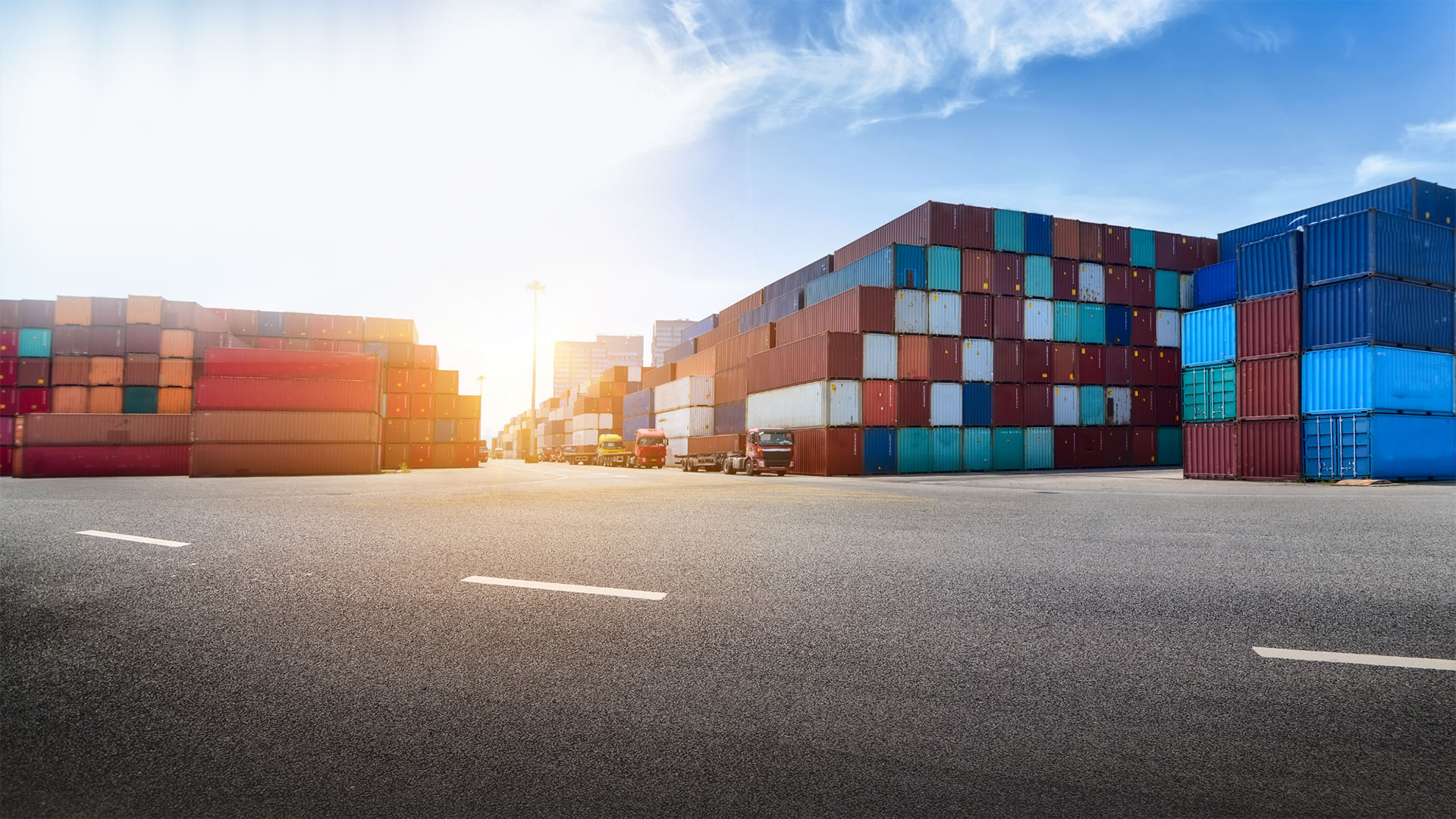 This is why Loginno, wants to find one lucky small or mid-sized container shipper to install thousands of its magic tracking boxes on each of the shipping company’s containers, for free. That is why it is running a competition, known as the Conopia Factor, where Contopia means container utopia, of course.

It is an audacious plan, and it is something that Loginno has made part of its winning strategy to attract investors into a tracking idea based on its IP-protected military-grade technology.

For Loginno it is a simple case of putting your money where your mouth is.

By installing a whole fleet of containers and partnering with a shipping company to help it realise the economic benefits of real time tracking and monitoring, the Israeli start-up gets to prove that it has a winning business formula.

Scaling up business
Loginno already has these boxes out on the market but is now pushing to scale up its business and really show the industry what can be done. This is why the company has now teamed up with Nor-Shipping, the Oslo-based trade arena to help it find a suitable ship owner, operator or shipper with a fleet of up to 150,000 boxes, with initial applications due by the end of February, and to then get the technology installed and see what the benefits are. It will announce the winner during Nor-Shipping on June 6th.

The technology looks simple, says Shachar Tal, one of Loginno’s two founders. Firstly it is standardised in how it looks. It is the shape and size of a common shipping container’s air vent. The company has a supplier making the units which will be shipped to wherever the shipping company wants to have them fitted onto their containers.

But while the design looks simple, and inconspicuous if needed, the technology inside is anything but. Sensors can detect container intrusion, temperature and other ambient conditions both inside and outside the container. Position monitoring will not only tell the shipping company where its containers are, but also when the container may have stopped. Tal points to performance claims by container terminals that show rapid cargo throughput that reduces delays. This can be checked realtime he points out.

The Loginno tracking device, it’s called an Agam, is a data recorder, it acts like a container black box. It can be used for VGM verification, shock detection, intrusion detection and position verification. It has a long battery life and very low energy consumption.

The key to this is of course not just getting the position of one individual container, but in being able to monitor a fleet. The benefits of tracking a fleet of containers in this granular way are enormous says Tal. Shipping companies can really have a smart supply chain, able to reposition predict blocks and even reschedule or reroute instantly he says.

Transparent
It would be an industry first, says Tal, saying no other company has come close. Yes, Maersk has sensors in its reefer fleet to monitor produce quality inside, while Loginno has competitors such as Traxens, another start-up pushing along a similar path, has teamed up with companies like MSC and CMA CGM.
Loginno is looking to finalise its partner shipping line in June 2019 during Nor-Shipping, and launch the process of installing, initiating and begin tracking the containers.

It will then be able to work on the data it gets back. “We need to work on being transparent and working within any regulatory framework for the data”, says Tal. “We are setting up rules on transfer, who gets what, when. Everything relates to the physical aspect of the container, its cargo and surroundings, while excluding our access to sensitive information to the liner such as the customer whose cargo is in the container.”

Tal is also convinced this move, whether by Loginno or a competitor, is a necessary step in the continued drive for logistics efficiency that cargo owners are looking for, and that it is only a matter of time before the major lines understand the benefits of getting data they can share with their own customers.

This is a new age of connectivity in the shipping arena. So Loginno wants to hear from any small to mid-size container shipping company looking to bring its operations and customer support to the next level.

Loginno will be at Nor-Shipping showcasing its IoT smart shipping solution and talking about the role of smart shipping in the future logistics chain with other key experts and the winner of its Contopia competition.