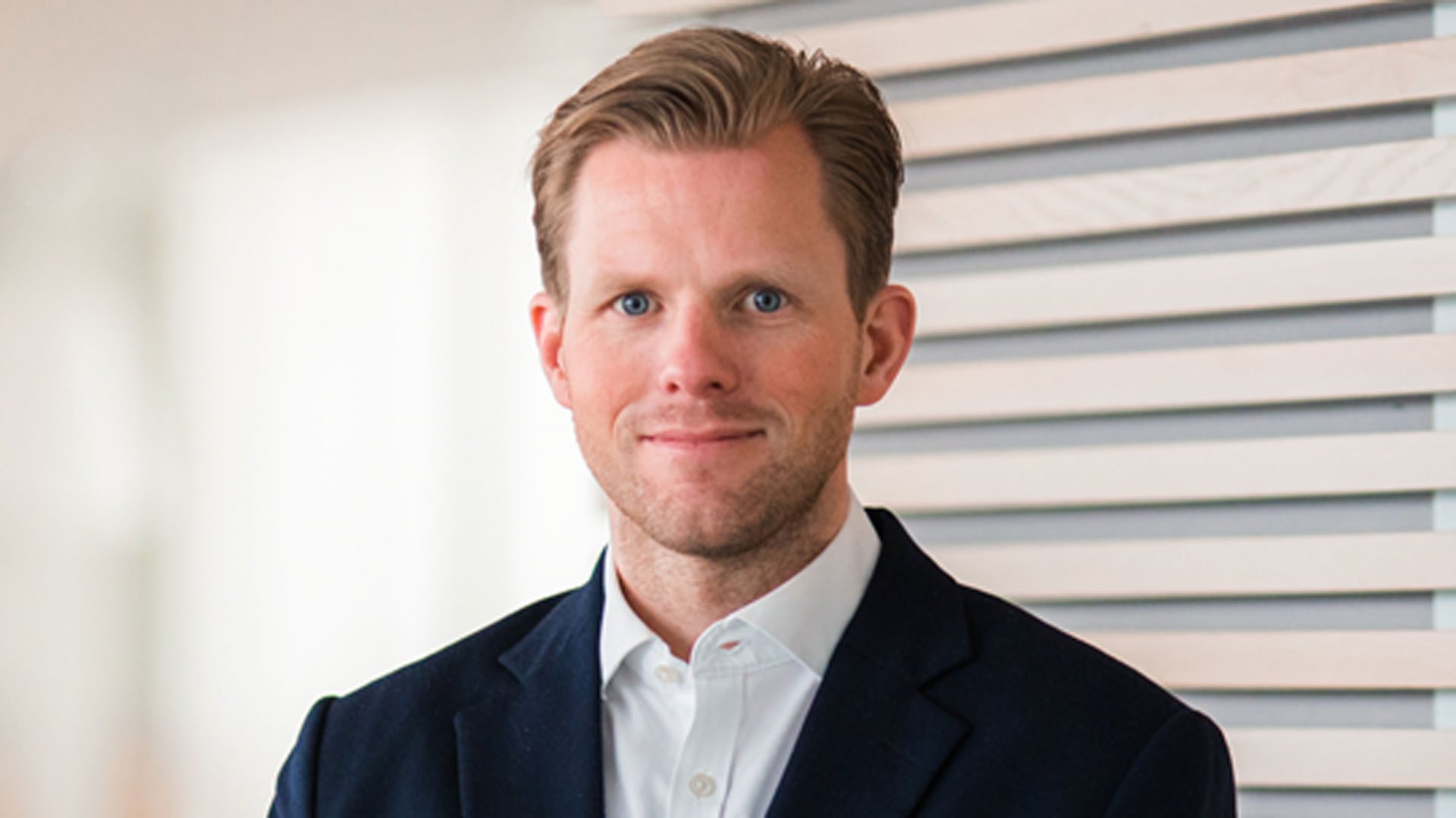 Is ammonia the most promising zero-carbon shipping fuel?

During the summer, Youngship Oslo had the pleasure to interview Jon Halvard Bolstad Olsen from Yara Marine Technologies, with focus on ammonia as an alternative fuel for the shipping industry. We will cover advantages, disadvantages, and how ammonia may affect the world`s power balance or OPEC countries. Eventually, we must ask ourselves, is ammonia the most promising zero-carbon shipping fuel?

According to the report “An industrial view of ammonia as a marine fuel” by Hafnia, Ammonia (NH3) is as a carbon-free molecule and therefore burning it in an internal combustion engine leads to zero CO2 emissions from the stack. Moreover, green ammonia is when it becomes a carbon-neutral fuel produced from renewable energy sources such as electricity from wind and solar generation.

Firstly, we query if ammonia is suitable for all types of ships?

Yes, with some smaller exceptions, but it’s not the economically best alternative for all types of vessels, or trades. Green ammonia is currently not a fuel for ships, but there are ongoing pilot-project on tankers, bulkers and offshore vessels.

As green ammonia is yet new to the industry, we are curious if Jon Halvard could tell us more about the pros and cons of ammonia, compared to other alternative fuels in the shipping industry?

Pros will be that ammonia can be produced from renewable energy, then called green ammonia. Further, it can be combusted with no carbon, sulphur, nitrogen (with SCR technology) or soot particles. In addition, it demands less space than hydrogen and weighs less than batteries. It is expected to have lower life-cycle cost compared to hydrogen for deep-sea shipping, with some exceptions, which represents 80% of maritime CO2 emissions.

Cons include; 1) potential leakages, as it smells really bad and is very poisonous. Thus the strong regulatory requirements. 2) energy loss during production, with around a 60% energy loss or more from “well-to-wheel”, a notable example may be from windmill to propeller. Furthermore, 3) it requires more space than MGO and bio-fuels (about 3-4 times more space), which impacts available cargo space. From an environmental perspective, 4) there is also risks of ammonia slip during combustion which makes it not 100% emission free. At last 5), green ammonia is currently more costly than MGO, but this is expected to neutralise as renewable energy becomes cheaper, electrolyser cost drops and carbon tax increases.

Affect on the worlds balance of power

In respect of the green shift, may any country in the world produce ammonia or is it some countries with any competitive advantages? If one assumes that ammonia will be a solution towards the green shift, do you think this will affect the worlds balance of power such as the OPECs countries?

Green ammonia is, in my opinion, currently the best fuel for deep-sea shipping if we want to eliminate carbon emissions from shipping, mainly due to the “Pro’s” above. For short-sea shipping other solutions will most likely be a better fit, while for “mid-sea” shipping there are still some question marks. However, deep-sea shipping is the biggest challenge (despite having lower emissions/mt carried) since it represents 80% of the emissions from shipping. But no matter which future fuel is the most promising, there are plenty of actions that can be done to improve energy efficiency (i.e. sails, foils, hull cleaning, air-lubrication systems, fuel optimisation systems and shore power). Energy efficiency will both reduce total fuel cost and reduce space needed for more volumetric emission free fuels.

Many thanks to Jon Halvard Bolstad Olsen for his time and participation in the above interview.

This article was written by Nikoline Astrup, YoungShip Oslo.