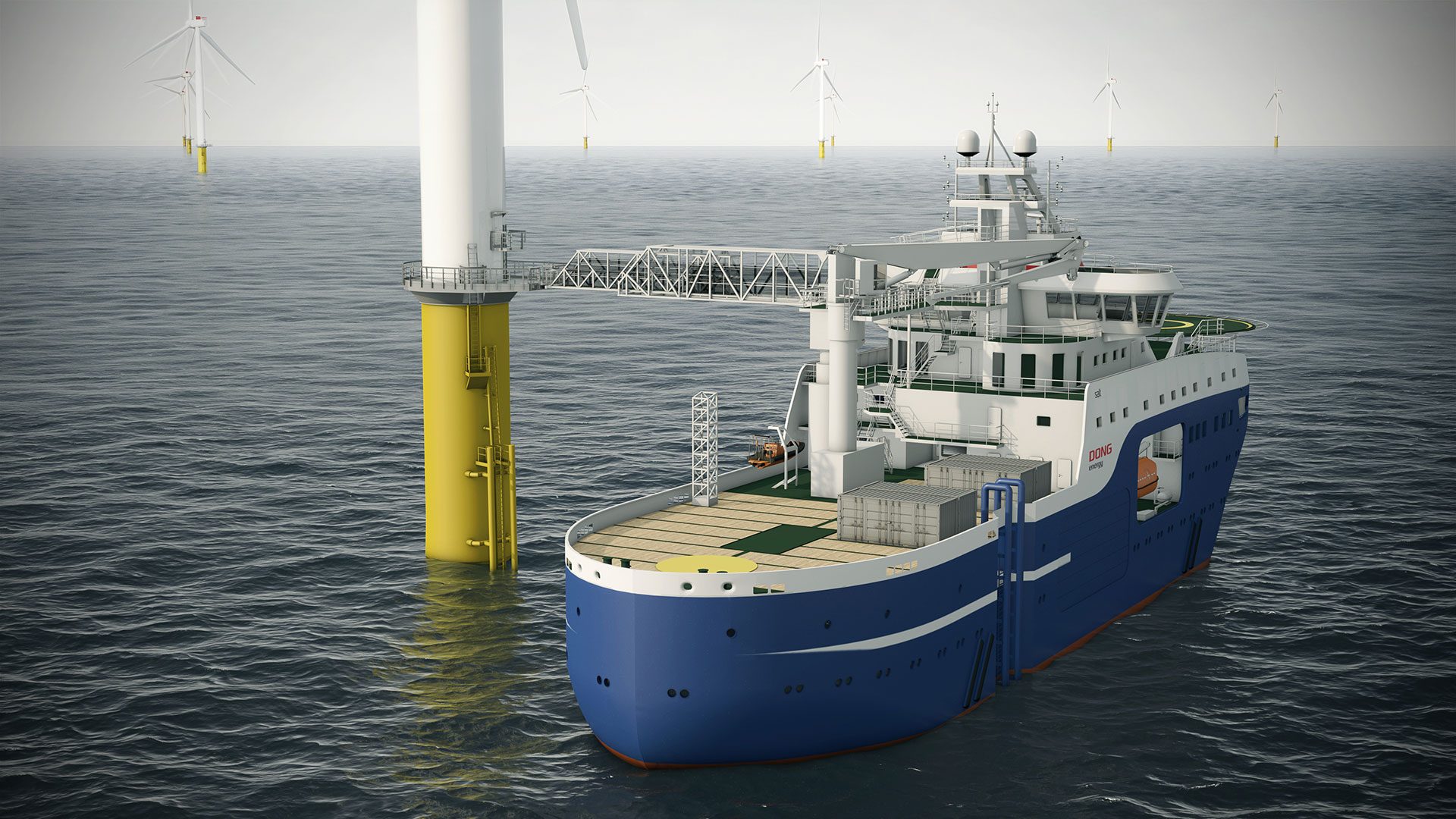 This year will see another vessel chosen by the Next Generation Ship Award Jury as the winner of the prestigious prize presented by the organisers of Nor-Shipping.

Ships are long term assets and in a fast moving world of technological innovation keeping ahead of the pack means either integrating the advances in newbuildings or giving existing ships a new edge by retrofit or conversion. ShipInsight is showcasing all of the entries for this year’s award in a series of articles. Here we present the first five that are a mix of newbuildings and conversions or retrofits. They are presented in the order of entry date and thus nothing about their chances of success in the awards should be inferred.

On Fehn Pollux understanding of how to get the best from the rotors is a combination of crew training and the application of a novel monitoring and control system which allows an automated rotor operation controlled by a tailor-made user interface installed on the bridge. The system is complemented by an advanced routing system developed in parallel within the MariGREEN project. 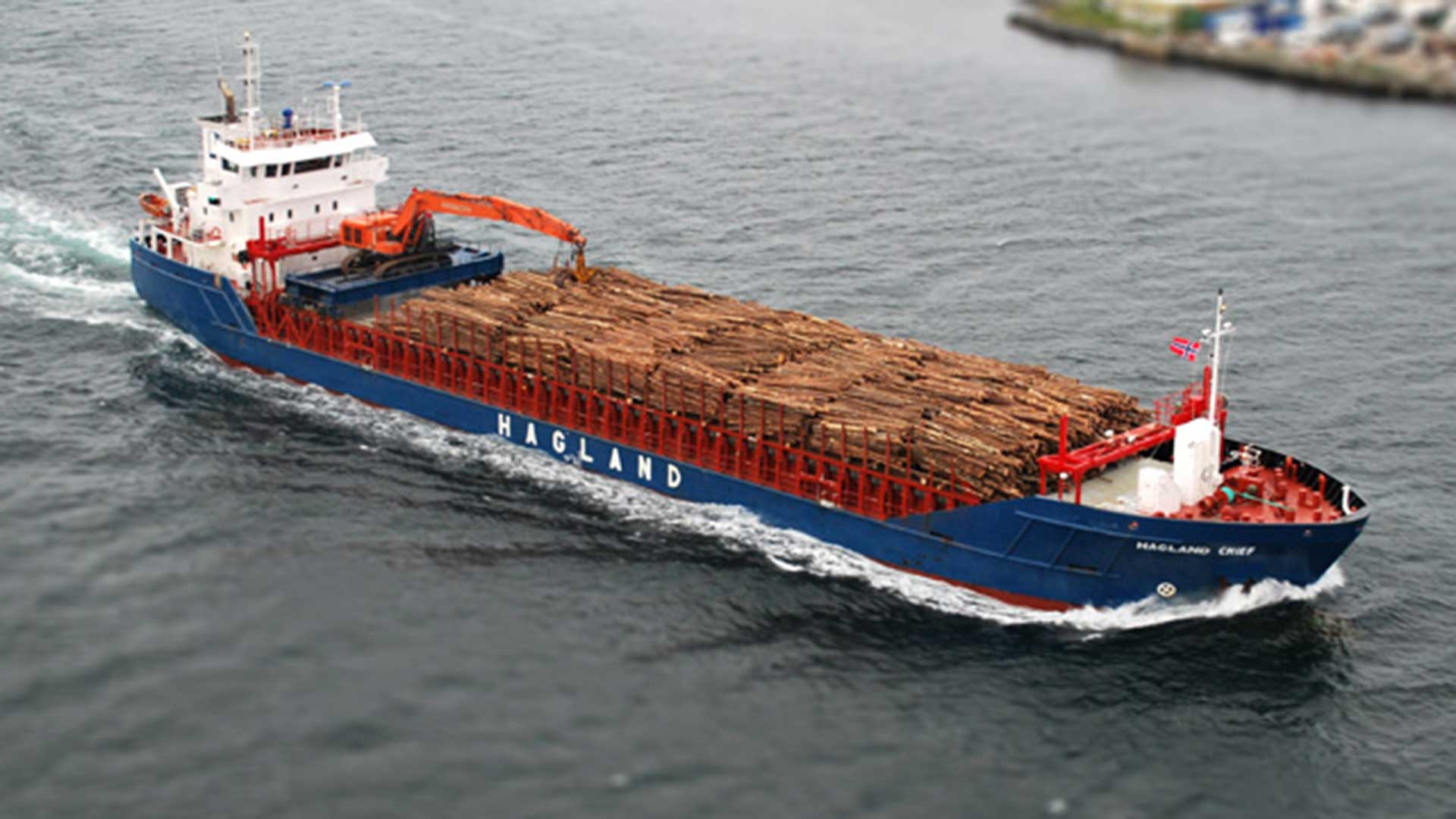 The installation of a Wärtsilä battery hybrid propulsion solution on the 2012-built 4,699dwt general cargo ship will significantly enhance the ship’s environmental performance by reducing its emissions, fuel consumption, and noise. Included in the retrofit are a battery package, a shore power connection to provide power for loading/unloading operations and for battery charging, a new reduction gear with power take-off (PTO) and power take-in (PTI) technology, and a SCR NOx system. It is estimated that the total reduction in nitrogen oxide (NOx) emissions after the retrofit could be as much as 80 to 90%, while overall fuel cost savings are expected to be in the range of 5 to 10 percent. The hybrid propulsion will allow port movement on battery power alone.

The short sea trade has a large environmental impact for port cities around the world. Hagland Captainwill thus set a new benchmark for this trade with hopes that more vessels will follow.

A series of hybrid Suezmax shuttle tankers under construction at Samsung. Teekay’s new “E-Shuttle” tankers will operate on both LNG as the primary fuel, and a mixture of LNG and recovered volatile organic compounds (VOCs) as secondary fuel, with MGO as backup.

VOCs are produced in a gaseous state from evaporation occurring in the oil cargo tanks. This mixture of VOC and LNG as fuel enables the new shuttle tankers to travel from the oil fields on their own waste gas rather than releasing it into the atmosphere. This will reduce both emissions and bunkering requirements considerably. In fact, by reusing those VOCs as a fuel, the annual emissions can be reduced by 42%. But the positive benefits don’t stop there. The new battery hybrid system also has a direct positive impact on the main machinery operation, resulting in fewer running hours and consequently lower maintenance time and costs. Further, safety is enhanced by the batteries assisting in DP mode thus allowing for immediate power when needed.

This is another conversion project and allows its owner Hapag-Lloyd to be the first company in the world to convert a large container ship to LNG propulsion. This pilot project paves the way for converting large ships to LNG. Using LNG in the shipping industry could potentially reduce CO2 emissions by 15 to 30% and sulphur dioxide and particulate matter by more than 90%.

Hapag-Lloyd will retrofit its 15,000teu ship Sajir to operate main engine and auxiliary engine as well as the boiler on LNG. The Vessel will be fitted with a 6,500m3 LNG tank and be operated in the Far East Service. The contract for the retrofitting was signed in January 2019 with Hudong Zhonghua Shipbuilding. The conversion will be carried out in the Shanghai-based shipyard Huarun Dadong Dockyard Co., Ltd. During its time in the shipyard, the ship’s fuel system and its existing heavy fuel oil-burning engine will be converted into an LNG engine system.

This is a Salt 0193 design offshore wind service vessel being built by Cemre Shipyard in Turkey for French owner LDA.

As well as state-of-the-art cranes and a heave compensated gangway, this DP-2 class vessel features a hybrid propulsion system and the ABB DC grid and MAN medium speed gen-sets. The approach of this diesel-electric system increases safety, cuts operational costs, improves lifecycle economics and decreases the environmental footprint. This is a next-generation propulsion system. When it comes to efficiency, there are also two batteries on board which provide instantaneous power as need to meet DP requirements. As a benefit of the batteries, the fuel consumption of the generators has been significantly reduced, in addition to energy efficiency, the exhaust emissions have been significantly reduced. In addition the diesel engines are prepared to install SCR in order to reduce the emission of NOx and Sox.