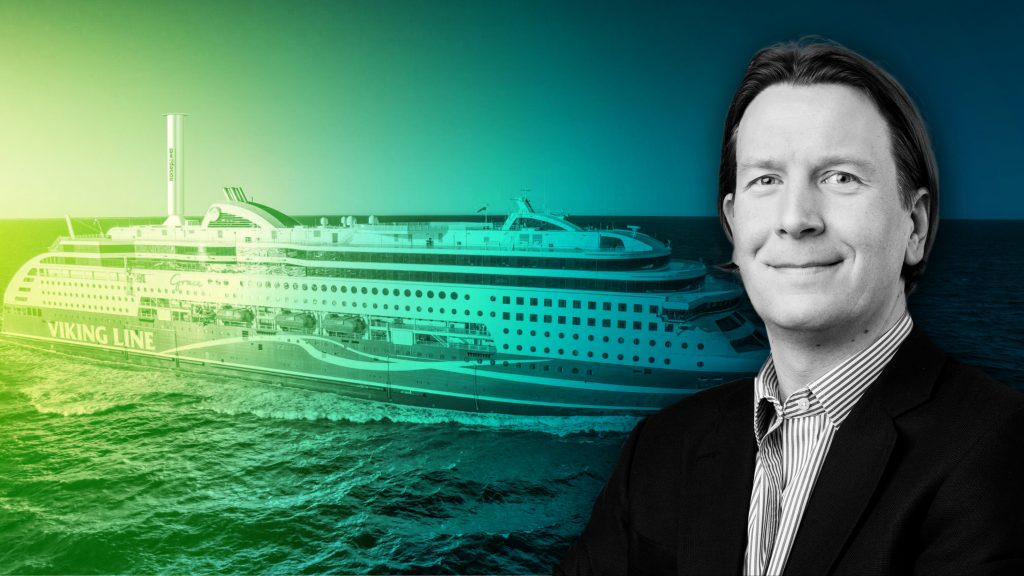 Rising maritime stars step into the spotlight with the Young Entrepreneur Award. 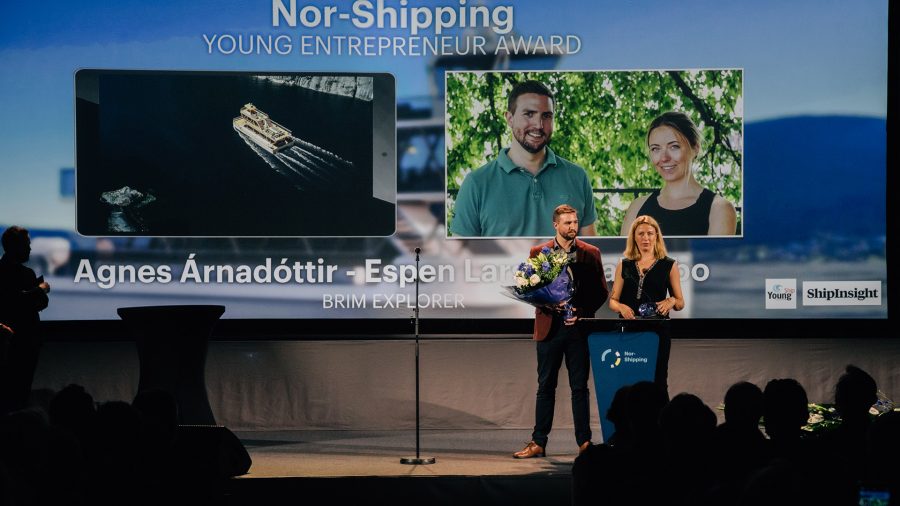 Young Entrepreneur Award 2013
Tor M. Østervold of ECOsubsea was the first winner of the newly established award. Based on his experience working on board a commercial vessel and completing his master’s in international shipping in Plymouth, Østervold came up with an innovative idea: cleaning the hull without damaging paint and at the same time collecting debris, thus sparing the environment damage. Born into a family of fishermen, he is CEO of ECOsubsea, a company he founded in 2008 and whose partners include Wilh. Wilhelmsen ASA and Innovation Norway. Their technology, approved for use in five ports, increases ship energy efficiency and reduces operational costs, invasive species and emissions. A successful company that spearheads challenges or solutions in a new way.